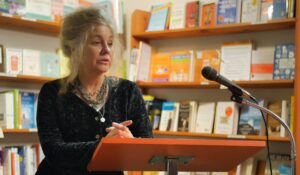 Gay has been sharing cultures and homes with Animals all her life. For the past twenty-five years, her work has been dedicated to the self-determination and well-being of Wildlife and domesticated Animals. Her diagnosis of Complex Post-traumatic Stress Disorder (C-PTSD) among free-living African Elephants sparked a new paradigm of understanding, trans-species psychology. This is the scientific recognition that animals share common brain structures and capacities with humans that govern thinking, feeling, dreaming, aspirations, and consciousness

Since 2002, Gay has studied and practiced mindfulness and meditation, and created Nature Mindfulness™  teachings where Animals, Plants and other Earth Beings are active partners in humanity’s evolution of consciousness. This work led to the founding of her nonprofit, The Kerulos Center for Nonviolence (www.kerulos.org), a teaching center and sanctuary located in Southern Oregon, U.S.A that translates principles of Nature Consciousness into everyday living. 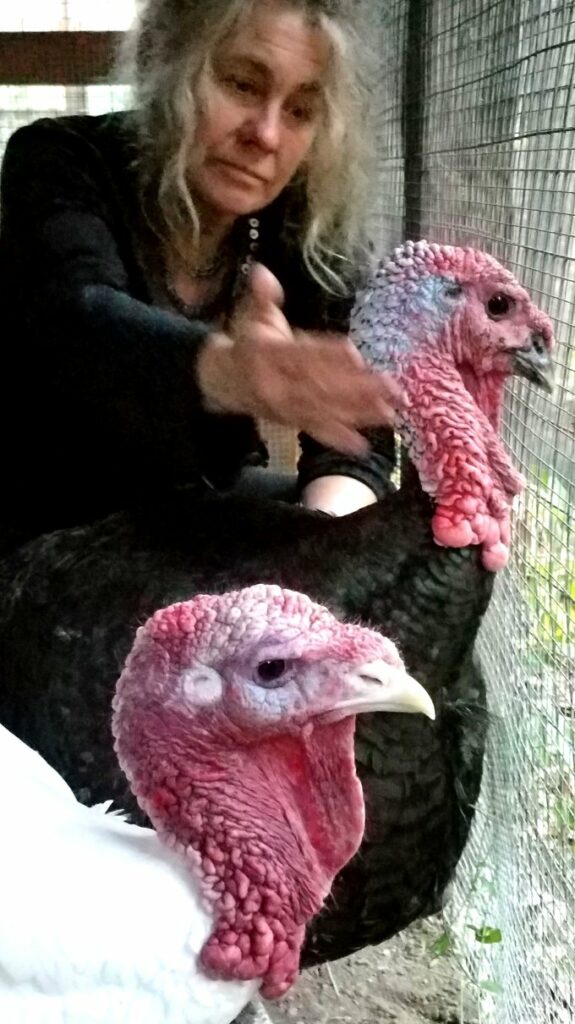 Her books include Pulitzer-prize nominated Elephants on the Edge: What Animals Teach Us About Humanity (Yale University Press, 2009), Carnivore Minds: Who these Fearsome Animals Really Are (Yale University Press 2017), Talking with Bears: Conversations with Charlie Russell (Rocky Mountain Books, 2020), The Elephant Letters: The Story of Billy and Kani (2014), How Landscapes Change (Springer-Verlag), and Minding the Animal Psyche (Spring 2010),